It was right after watching Taare Zameen Par, a movie based on Dyslexia, that I made an entry in my diary and that entry is the plot for today’s post. Infact, this post below is what I had scribbled in my diary that day.
I was touched by the movie and more so by it’s main protagonist who is  a child dealing with dyslexia. Yesterday while I was going through my posts archive, I found this post sitting on the blog – published four years ago! 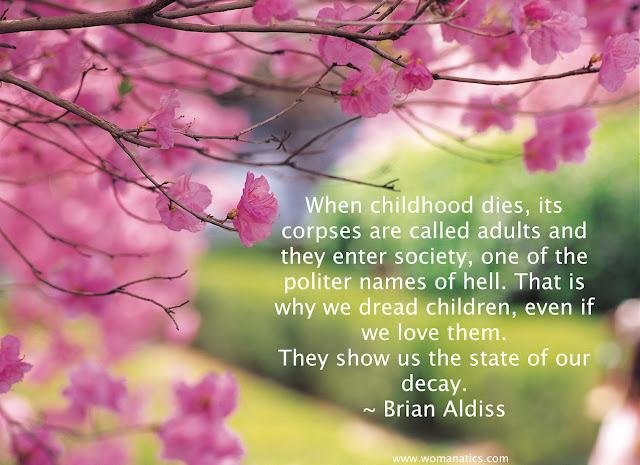 Off to the post now. I hope it strikes a chord with you.
***
After watching the movie, I realized that Taare Zameen Par was not just a tear jerking movie but a journey; journey of my childhood, or of most of us.

I was not Ishaan Awasthi in a complete sense. I was more of Yohan Awasthi. I loved studying and was among the toppers of my class but there is some sort of disorder in each one of us and thus, it was present in me as well. I loved reading books but story books as a kid and literature books after I grew up. Mathematics never made sense to me and it still doesn’t. Being the eldest of 3 siblings, I had the unsaid but ubiquitous pressure upon me. I had to perform well because I had to set an example for my youngsters. And thankfully, I did it.

Only that I could never stand first in any competition I participated in and always stood second.

Only that mathematics scared the crap out of me and it does till date. Only that I would dream of becoming an author and would keep writing some incomprehensible article or poem that made sense only to me. Only that I used to talk to myself while walking alone on roads.

My parents got to know about the danger when some of my neighbors informed them that they had noticed me talking to myself while walking on the roads and they were concerned about my well being.

An aunty had come to my home and told my mum, ‘she keeps talking to herself. It is a sign of mental illness.’

To this my mum asked me, ‘What is it that you talk to yourself when no one is with you and you are alone, on the roads?’

How could I tell her what did I talk? I myself didn’t know exactly. I knew they were my dreams. I knew I could practice giving a speech on the world stage only when I was alone. If I did that in front of my family and friends, they would laugh.

I couldn’t give mummy an answer. I couldn’t assure her that I was doing fine and that I was just a dreamer – big time! To my parents, dreams do not matter as much as actions.

Talk about dreams to Papa and he quips, ‘but how will you achieve it? By hard work. Do hard work.’ Talk about it to mummy and she asks, ‘won’t that be difficult to do? I would say just focus on this next goal first. Think about the far off dream later.’

This is how I got into the habit of blabbering when all alone and one unfortunate day, a neighbour aunty saw me and reported it to my parents.

That was the day, my journal that I had been maintaining from as long as I could remember, was snatched and torn. According to everyone, it was my madness to not concentrate on Mathematics (only subject that could fetch me full marks) and to ‘waste’ my crucial time in reading language books and then penning useless thoughts.

I wanted to study arts but wasn’t allowed to do so as by now I had to set an example not only for my siblings but for the kids in my entire relations. Anyway, I studied science, completed my engineering, worked as an IT software engineer in India’s best software firms and now studying MBA in one of Europe’s best B-schools (I still hate mathematics). It is just that my dream of becoming an author is on its way and I have started writing my book. Finally.

Where does Taarre Zameen Par come in picture? It does not essentially figure anywhere in this story but it is important to talk about it because it deals with a similar problem. As I said, it made me trod my memory lane after a long time. It prompted me to ponder over incidents that have taken place in my own life but were completely ignored and how I am not the only one to undergo this ignorance.

It is a movie about a child who has difficulty in reading alphabets and whose mind wanders around in an imaginary world. It concentrates on a child and his inability to read and solve problems and the way he is perceived by everyone as a duffer. But coming to think about TZP, we can easily figure out that it is not only about a child suffering from dyslexia. It throws light on more severe problems – peer pressure, competition, comparison, expectations, freedom, personal space and the worst of all ‘results’. It highlights the dyslexia of not only a small kid but of everyone around.

More importantly, dyslexia of parents who fail to read their ‘children’s minds’ despite all the motivation, intelligence and educational opportunities. How often do we hear from our parents ‘I don’t understand what goes in that head of yours’? I surely have heard many times, so much so that now, I have stopped telling them what runs through my mind.

Problem with ‘grown-ups’ is that they become the decision makers and forget that even children have minds of their own, choices of their own and their own capabilities. Children are considered as ‘carriers’ of the baggage of their parents’ expectations. When parents fail to showcase themselves as superiors, they take children to their rescue and try to win this battle of ‘peer pressure and comparison’ through these little and tender heads.

In this obnoxious ostentation, a child’s personal choices and wishes are shorn with sophistication and often with pathos laden dialogues. During all this, only thing that remains constant is the final verdict. The process of learning and the learning itself holds no importance.

All everyone is concerned about is Results. Every time I stood second in all the competitions I participated in, I got a warm hug with a tagline ‘wish the trophy read first instead of second’.

The problem of not understanding children is restricted not only to education and schools. It prevails everywhere in daily life.

A mother who, though, feeds her 6 yrs old kid up till his throat but doesn’t mind gifting him 15 crispy slaps when he, unknowingly, goes to another building to play and doesn’t return back on time and she starts looking for him hysterically but doesn’t find him. A father, who buys the most expensive toy available in the shop, for his 10 yr old son on his birthday, throws him out of the bed next morning in a fit of rage on discovering that he urinated on the newly bought mattress while sleeping.

The grown-ups always look for a way to vent out their brunt and kids, being small and not able to reciprocate in violence or equal wrath, seem to be the best target. But it is said ‘as you sow, so you reap’. When these same kids grow up to be obstinate or wayward no one ever gets ready to share the responsibility of their behaviour, instead they still prefer to rant over their efforts going in vain.

Parents are the first individuals they see and they learn most of the things from. Evidently, parents have the super power of molding the mindsets of their children. When and how to use, depends on the ability of parents to make the best use of this magical wand. 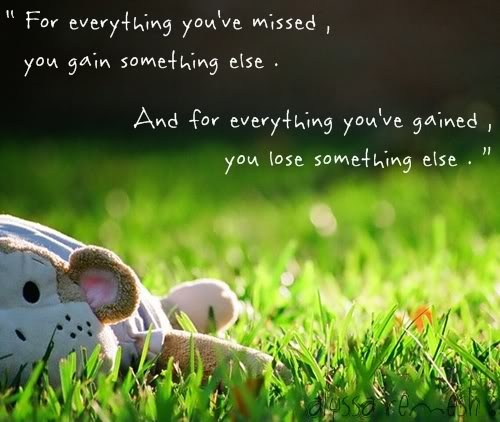 I was probably lucky or strong in a way to tolerate the nudging of my hobby. I took it in my stride and decided to trail what I was expected to and even succeeded to some extent. Thanks to some wonderful people I met during my journey who, to my stupefaction, took pride in me and taught me to gain confidence in myself. But sadly, not everyone gets lucky at the right time.

I now believe that we all should make efforts to make others feel fortunate and compliment them for whatever they are.

I am happy that Aamir Khan initiated to bring such a common and disastrous aspect of our extremely competitive society and let all of us brood over how we treat others.

Thanks Aamir, we need bravos like you to remind us all that ‘every child is special’.

If this post has resonated with you in anyway, please share it. Sharing helps in multiplying the joys and dividing the sorrows.

Let Go of The Resentment: Why It Is Important To Forget And Forgive

I Am the Beginning and I Am the End..