An evening on a sunny, hot day in the month of May. A group of six adults traveling with two kids. Their destination is one of the most frequently visited pilgrimages of India – Vaishno Devi. Kids hopping around. Adults engaging in deep conversations. The ladies giggling. A very happy scene.

Quietly the night arrives and everyone goes to their respective seats to catch a good nap after a good, laughter filled evening.

Four hours later, when everyone has paid the visit to their dream lands, things change suddenly and drastically. No one is asleep anymore. There is commotion in the coach. A baby weeping, crying out of the excruciating pain on the floor of the train. A worried mom holding her in her arms and is trying to pacify her. A man is trying to speak to the TT to let the train halt for a little while.

All efforts gone in vain.

The baby, though not howling (she has tremendous power to control her pain at the small age of five), is still under unendurable pain. The mother who now blamed herself for not being a good enough mother, is still shunting inside the train coach to put her baby to some relief. The man couldn’t make the train halt for any longer and thus is still figuring out what to do.

Like a thunder, a sense flashes in their heads and they all get down at the station, that is almost half-way to their final, religious destination.

I still remember that day with the exact details as if it all happened just last night. It has been over three months but the ugly memories of the day refuse to die. Such is the power of pain.

My heart singes at the very thought of what my young girl had to undergo that fateful night. 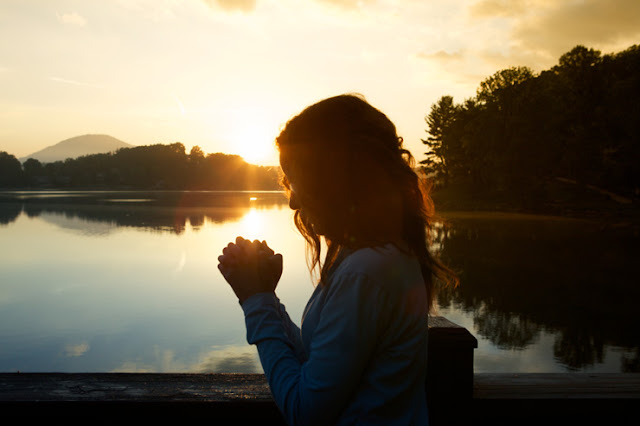 That midnight as I held Pahal in my arms with one of her thighs twisted and hugely swollen, I wanted to kill myself. I also wanted to kill Sanjay for being careless.

When we took her off the train at Ludhiana, my heart kept pounding and repeating just these words – Oh God! Please. It shouldn’t be more than the fracture.

Oh God! Please. It shouldn’t be more than the fracture.

Tears rolling down my cheeks but I kept silent because I knew she was watching me from over her daddy’s shoulders that carried her across the platform.

She needed to look into my eyes to get an approval that it was not her mistake. She needed a smile on my lips as an assurance that it will all get right.

I did or rather pretended what she expected of me. Even if deep inside, I had a volcano erupting and a an ocean roaring. I got the strength to hide my tears and agony inside from her smiling face that was lingering in my thoughts throughout.

As I walked behind her and Sanjay, I blamed myself even more. I had wanted this vacation. I complained of boredom in our flat in Delhi. I demanded a train journey because it had been years since I had one. I let her go to the top berth. I went to sleep earlier than them. I didn’t connect with my baby during sleep. I didn’t keep a check on her. I didn’t feed her enough that could have saved her from the fracture even if she fell from the berth.

We managed to cross the platform. Met an angel on the other side of the station and reached the hospital.
As Sanjay took her inside on a stretcher for full check, I bent on my knees.
I howled.
I screamed. When in difficult times, pray. I never knew it’s meaning until that night. It wasn’t night anymore. It was the beginning of dawn now.
What if my baby had got some internal injury? What if she had hurt herself badly in a way that I couldn’t see? What if she had to bear the scars of this accident for her life forever?

My hope jolted me and asked me to not think this way. It told me that my love for my baby would have her all fine.

That moment, when I was still bent on my knees on the vacant floor of the CMC hospital in Ludhiana, I felt weak yet powerful. I felt weak because I was unable to ease my baby’s pain. But

I also felt powerful in a way that I knew.. I knew.. that if something terrible happens with my baby.. I would go to any extent to make it alright.

The tender, soft mother in me was slowly becoming the fire that could burn down the world, the rock pile that could stop the ocean and the woman who could do anything – if something terrible happens to her baby.

I was feeling the anguish and distress mounting inside me when the doctor arrived and announced that ‘all is well except the fracture’. Trust me, I feel the doctor saved the world by uttering those words!

I rushed to Pahal. She was under the effect of anesthesia. She looked calm but not peaceful.

There was a slight frown on her forehead and her broken leg was still twisted and swollen.

Hours later, she had traction on her leg with a pulley and she had me beside her all the time.

I was relieved too because I knew she was alright.

Three months later, as on today, she is happily going to school. She has resumed her school from mid of August. She walks and she runs. She limps though but we are assured the limp would go away with time.

My baby is again set to conquer the world and this time with greater power and deeper love and connection from her mommy.

Thanks to all of you who have asked about her and prayed for her. Your prayers and kind words have indeed reached the inner most corner of my heart. A big thank you to all. Pahal is good and lovely and sweet and naughty and pretty and the BEST BABY TO ME.Here is a super cute video of hers where she is explaining me the concept of rain. I hope you enjoy watching it.

My 5 Point Strategy To Deal With My 6 Year Old

The Ritual Of Two Minutes of ‘Mum-ditation’

Happy Mother’s Day To The Mom In Me (and You)

My Tale Of Infertility Treatment (and What I Learnt From It)